What Does BPA-free Mean and How Does it Affect my Life?

What Does BPA-free Mean and How Does it Affect my Life? 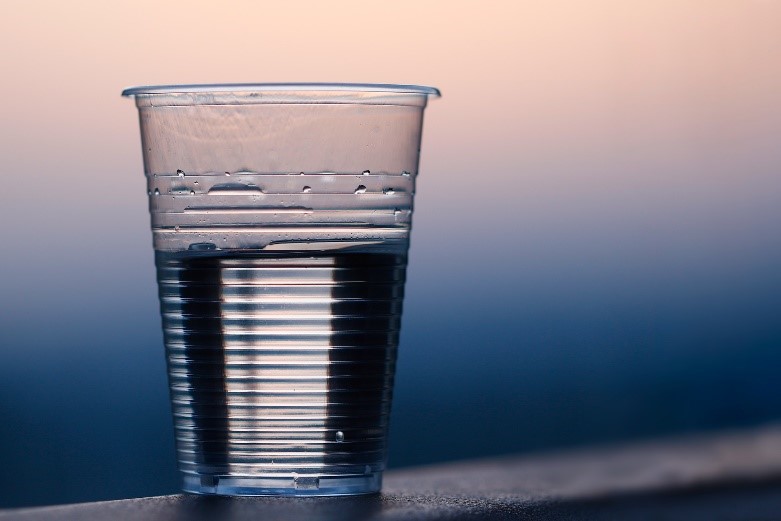 If you are a young parent or planning to be, you’ve probably heard about BPA and the health concerns surrounding it. However, many people aren’t aware of what BPA is and how it affects our everyday lives.

Today, we tackle some issues concerning BPA and its effects, especially in infants.

In the packaging industry, BPA has been commercially used since the 1950s.

BPA is widely used and you probably have it in your body right now! 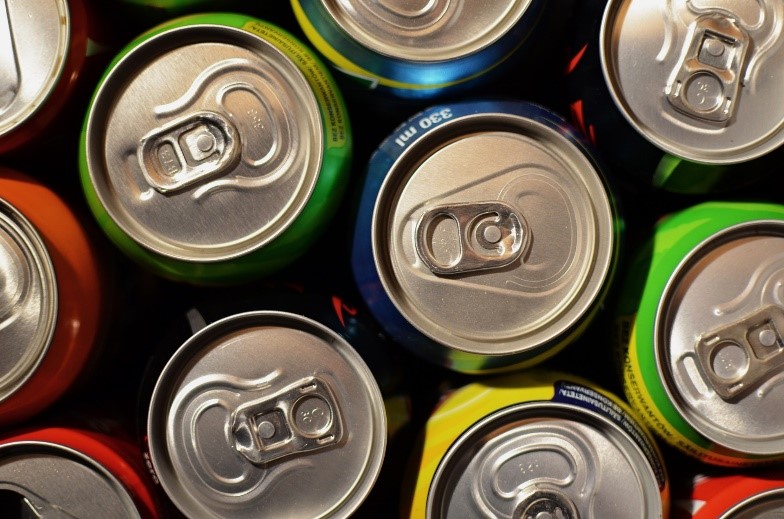 The ways BPA can enter in our systems are many but it is mainly introduced by being in contact with clear plastics and polycarbonates.  These include packaging boxes, plastic water/beverage bottles, bottle tops, canned foods, dental fillings, electronic devices, medical equipment, CD’s, DVD’s and thermal paper.

By volume, it is one of the highest-produced compounds in the world and it is estimated that 90% people have trace amounts of BPA in their bodies.

The exposure to Bisphenol-A is pervasive and widespread leading to many concerns about its effects on our health.

What are the possible effects of BPA on our health?

For a long time, the standing belief was that it was inert and safe-to-use substance. However, since 2008 concerns have been raised about the possible effects of BPA on human health.

Bisphenol – A is an organic compound that acts as a disruptor in the endocrine system especially as estrogen-imitating chemical. It can have profound effects in babies and infants. There are numerous studies that suggest link between higher BPA exposure and negative impact on human health.

Hormonal changes in men – This study has linked exposure to BPA to changes of the sex hormones in men.

Learning and memory – Researchers have linked BPA to damage in the brain cells, as well as adverse effects on memory and learning.

Asthma – A study suggests a link between BPA threshold and increasing asthma rates.

Apart from these conditions, increased exposure to Bisphenol-A has also been linked to diabetes type 2, decreased efficiency of chemotherapy and breast cancer in adults. Also, the FDA has expressed some concerns over its potential effects on the prostate glands in fetuses, young children and infants.

Very young children and fetuses are more susceptible to Bisphenol-A exposure and its effect since their young and developing bodies can’t eliminate xenobiotics from their systems.

Xenobiotics are chemical substances found in the body, which we generally do not expect to be present. Babies who are fed with plastic bottles are most exposed to Bisphenol – A.

How do we avoid the exposure to BPA?

Even though we can’t completely eliminate our exposure to BPA, many consumer groups suggest different ways of tackling the issue.

Use plastic containers for cold-storage only.

Consuming foods that are packed in BPA-free packages is one of the best ways to avoid the unnecessary exposure to BPA.

BPA is just one of the estrogen-imitating chemicals but its possible negative effects on human health and the normal development of small children should be always taken into account when using clear-plastic products.

*This website is for informational and entertainment purposes only and is not a substitute for medical advice, diagnosis or treatment. Please consult your physician whenever you plan to make significant changes in your diet.